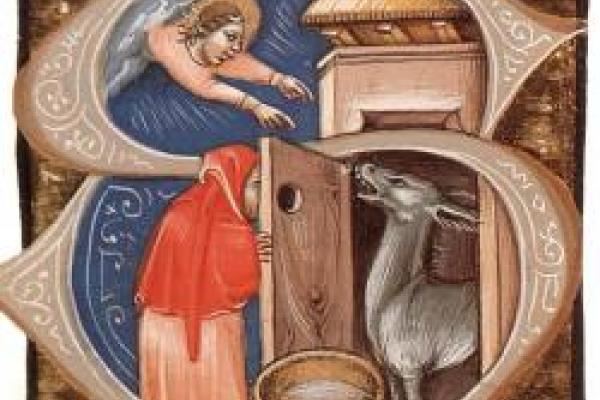 Texts and Contexts is an annual conference held on the campus of the Ohio State University devoted to Medieval and Renaissance manuscripts, incunables and early printed texts in Latin and the vernacular languages. In addition to the general papers, the conference also hosts the Virginia Brown Memorial Lecture, established in memory of the late Virginia Brown, who taught paleography at the Pontifical Institute of Mediaeval Studies for some 40 years.

In 2014, Texts and Contexts will celebrate the centenary of the publication of E.A. Lowe's The Beneventan Script. There will be several panels devoted to Beneventan script and its use in the transmission of texts.  In addition, Hope Mayo, the Philip Hofer Curator of Printing and Graphic Arts at the Houghton Library, Harvard University, will speak on her recent work on E.A. Lowe.

For the program and more information about accommodations, please visit our Texts and Contexts page.